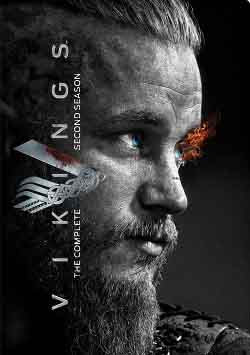 Story… Vikings transports us to the brutal and mysterious world of Ragnar Lothbrok, a Viking warrior and farmer who yearns to explore – and raid – the distant shores across the ocean.

Be thankful for what we got.. seasons 1 through 3. Fascinating program. The story of Ragnar, the acting of Travis Fimmel and the extraordinary detail made the first three seasons compelling. Tostig. My god, the guy had what less than twenty lines and stole the show. And then the bottom fell out of the show. Supporting characters were tasked with carrying the show and they weren’t up to it. What was an epic story morphed into an epic cluster____ of pointless events, battles and internal squabbling to the point where I don’t care who wins or loses anymore. And I”m sick of Lagertha and Boneless. Oddly enough, a secondary character, King Harald, had potential. Too bad he’s sidelined as semi-comedic material. Excellent actor.