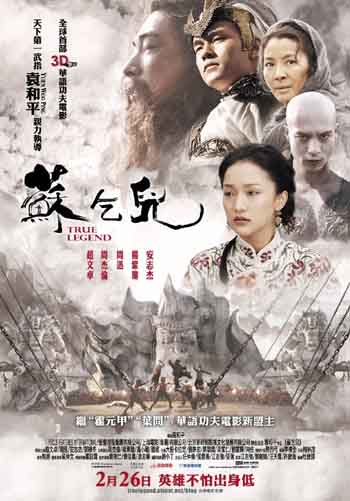 Story… China, 1861: After rescuing the Qing prince from rebels, General Su retires to start a martial arts school. His foster brother betrays him and Su barely survives. Su has a new enemy to defeat. 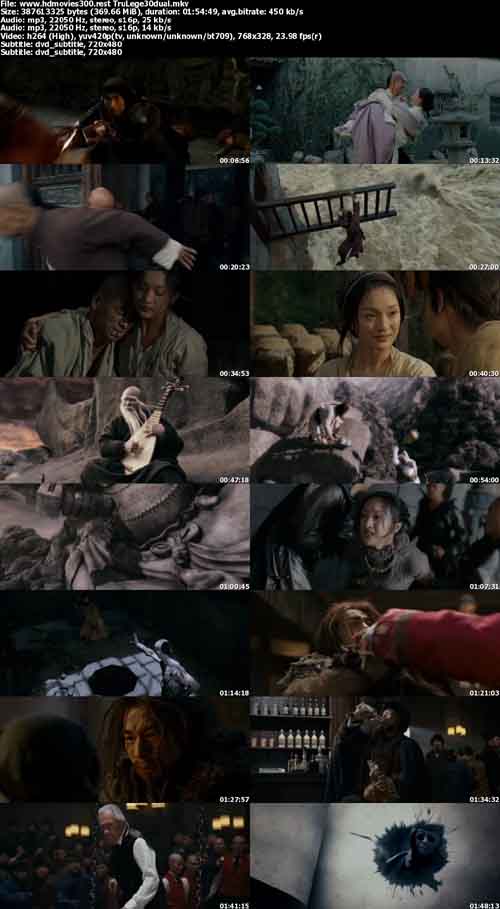 One of the best movies i’ve seen what concern martial arts. Just superb. The choreography is classic. Fighters fly on wires, strike with fast hands, kick high, hold impossible poses and pull on a variety of weapons. Also fights I’ve never seen before, what makes it all original. They are truly breathtaking: brilliantly composed and shot.

Action from the beginning to the end in this modern fighting movie with some Asian tragedy. The locations are beautiful. The story is very simple, but who cares? (If you look for a movie with a good story, i could recommend you “house of flying daggers”). This is a movie where you find some beautiful and stunning fighting scenes. Kungfu fans would love to see this movie.

Yuen Woo Ping! Are you familiar with that name yet or not? Many films struggle to reach my top ten list, but The Matrix and Crouching Tiger, Hidden Dragon are two that definitely deserve to be contenders for those ranks. Su Qi-Er I thought might be even better than both of those movies possibly as far as cinema being a carefully practiced art form goes. It blended some classic and modern approaches.