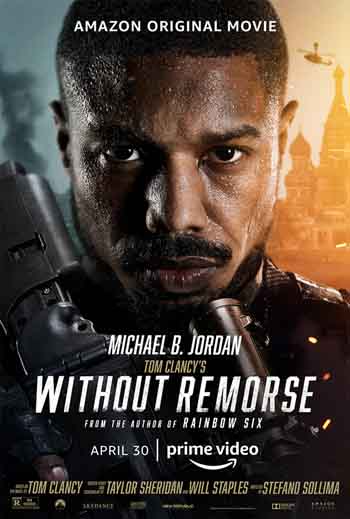 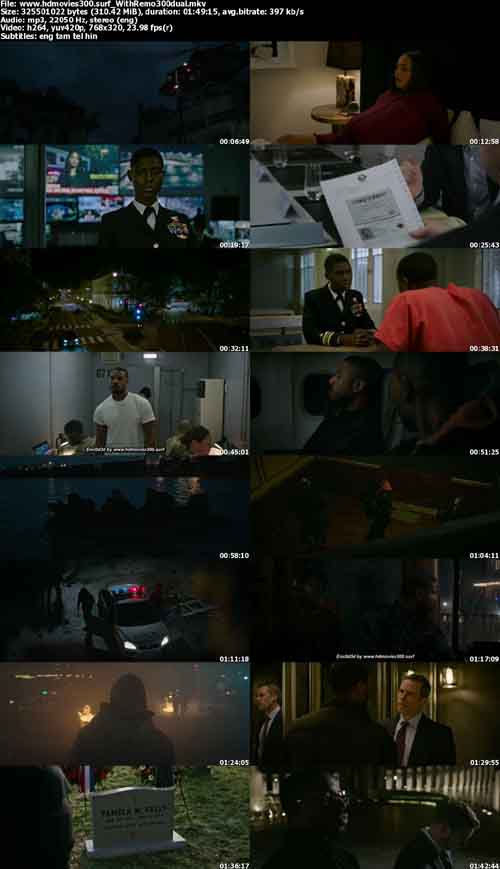 I don’t even know why Tom Clancy and his estate sold the rights to his books. The only movie that did justice to his books is Hunt for Red October. Other than that the movies have just got worse and worse. Especially this movie, other than the main character John Clark being a Navy Seal there is nothing in this movie that comes even close to the book. Seriously, this movie isn’t worth the time.

Why adopt the title of the book but not adapt the book? The book’s setting and relationship building prior to the love interest’s death is what made the book memorable. Why take the audience out of the story by turning it into a PC fantasy with a beanpole woman SEAL commander? The performances were completely wooden, with the worst offender being the commander. The setup is absolutely boring and predictable… and that’s as far as I watched. Why do this at all if you’re not going to do it right?

What a disappointment! MBJ was a bad fit, totally unbelievable in this role. If I would have seen this movie before his others, I would have written him off as a terrible actor. Don’t even get me started on his female commanding officer. Her acting sucked as well. Jamie Bell was the only decent actor in the entire thing.