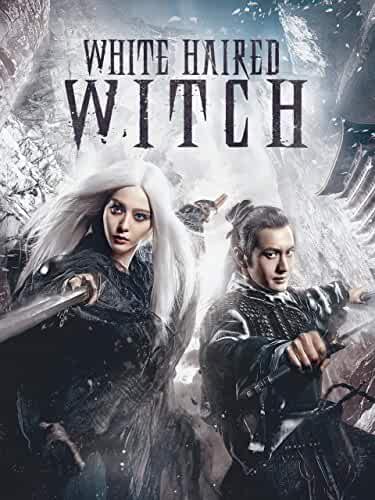 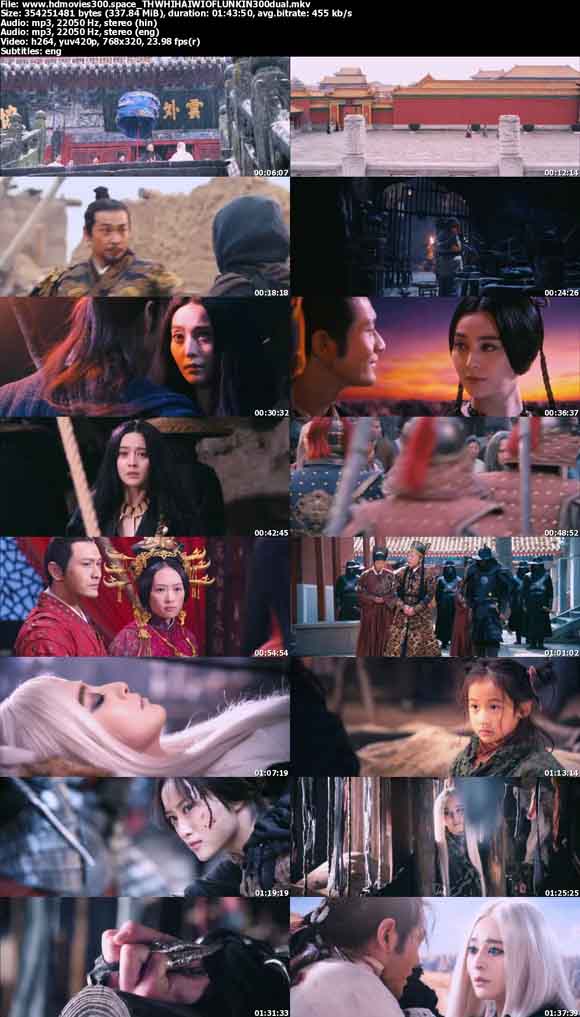 The version we are all familiar with is Ronny Yu’s 1993 movie The Bride With White Hair, starring Brigitte Lin Ching-hsia and the late Leslie Cheung, which is widely considered a classic of the genre. Here, it is an ironically too messy and overstuffed piece of work that lost our interest 30 minutes or so into the movie.

For the uninitiated, the 104 minute movie tells the story of a witch- like woman known as the Jade Raksha (Fan Bingbing) who becomes a wanted criminal after getting framed for the murder of a prominent government official. At the same time, a young man known as Zhuo Yihang (Huang Xiaoming) is framed for the murder of the emperor. The two fugitives meet by chance and fall in love, but when Jade Raksha becomes a prime suspect who is responsible for the murder of Yihang’s beloved grandfather, can there still be a happy ending?