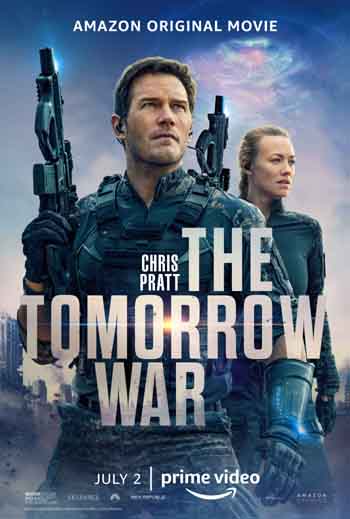 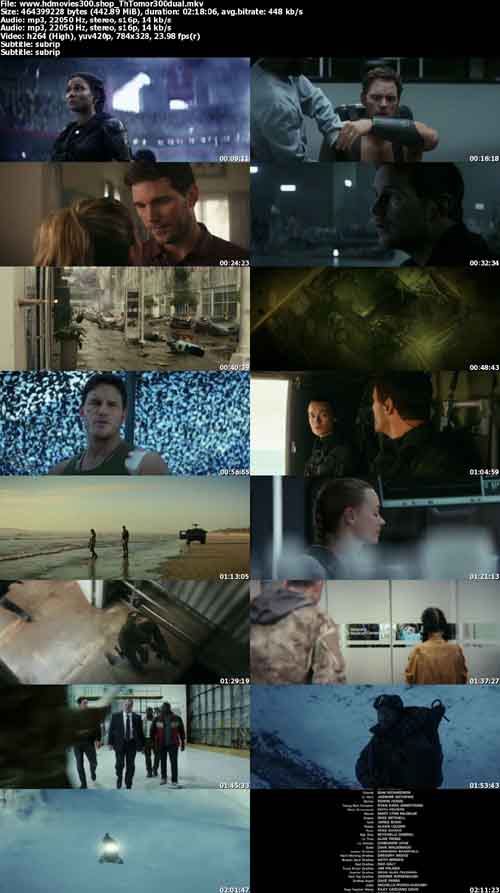 This was one of the poorest attempts at a time travel story I think I’ve ever seen. The writers try to hand wave away questions the audience has in one very short rapid fire scene of absolutely nonsensical explanations and exposition that puts all suspension of disbelief to a screeching halt.

The script is a constant assault on the viewers intelligence. They truly believe we cannot make connections without things being painfully spelled out for us. And the plot holes big enough to drive a semi through, I guess they thought would just fly under the radar?

Chris Pratt’s acting is ok here. He plays the same trope laden hero he always does. They shoe horned in a beyond stereotypical black comedic relief. A trope that should have been left behind in the freaking 90s. Everyone else is completely boring or given minimal screen time to not take a second off Chris (which, this is probable a good time to say he’s the executive producer of this film).

Action scenes with a 1000 jump cuts. They’re annoying and I don’t know anyone who actually likes watching scenes composed this way.