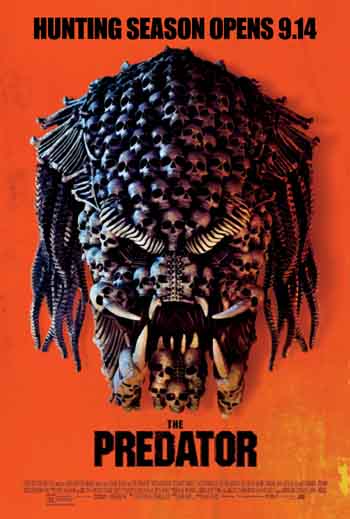 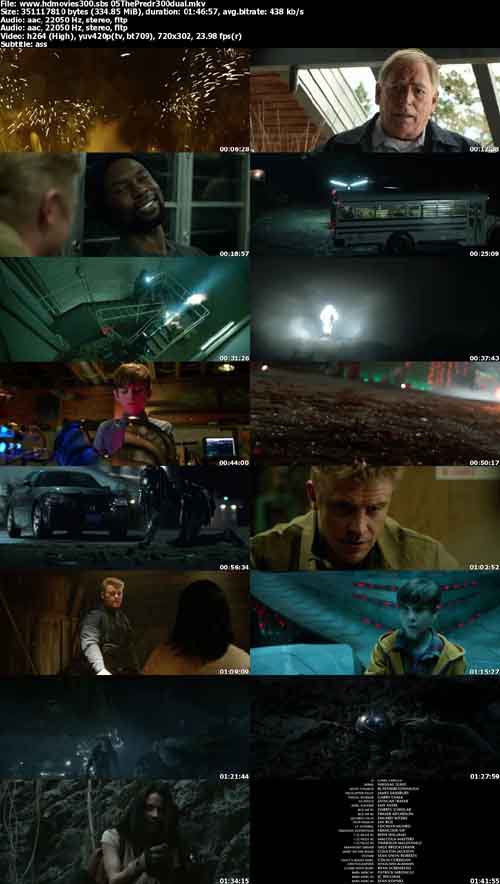 The ‘Predator’ film series is a mixed bag, with the best being the 1987 film (a great film on its own) and its follow-up, the only great ones from personal opinion. Was actually really intrigued into seeing ‘The Predator’, despite hearing numerous bad things about it, and saw it anyway with an open mind. Just to make that clear in answer to the condescending accusations made by those defending the film without taking into account that those who didn’t did see the film and simply didn’t like it legitimately.

Can totally see why many were disappointed and share a lot of the criticisms directed against it. Didn’t think it was that bad and it had its moments and decent assets, a 1-star film ‘The Predator’ isn’t. Although towards the weaker end ranking films from 2018 seen, it is not one of the worst, being better than ‘The First Purge’ and ‘Slender Man’. It’s not a good film, hugely disappointing in fact, and has a lot of issues. As a Predator film ‘The Predator’ is a disgrace, but as a standalone film judged on its own terms it also doesn’t work.