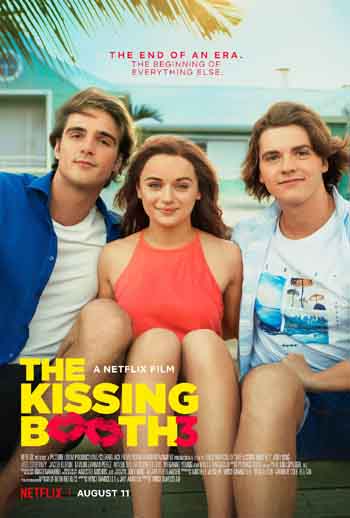 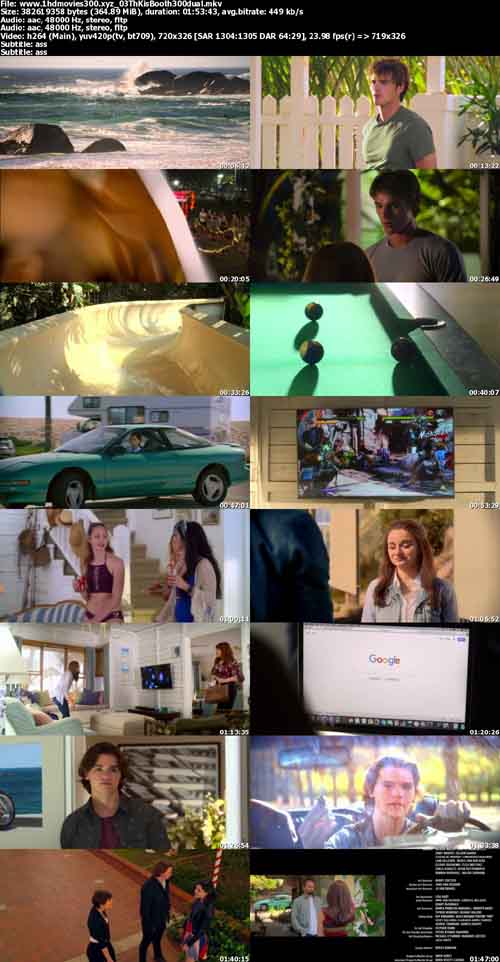 KB3 is a good easy to watch film but the ending was disappointing and predictable! Happy to see our fave besties on screen again. Final round up to the trilogy. Some entertaining bits but not the same magic as the first two! Some reviews on here are clearly from people who hate the first two films so not sure why they even watched it.

The movie is just weird. Like, there’s no storyline at all.. a bunch of scenes knitted together and making no sense at all and then giving you a 6 years later at the end. What’s the point then of Kissing Booth 1 then. It’s just like watching an episode of a tv series.

This is like the most pathetic thing ever. All those forced cliche jokes and lame storyline, makes me wanna throw up. It’s nothing but rich kids partying and stressing over some stupid list they made when they were toddlers.