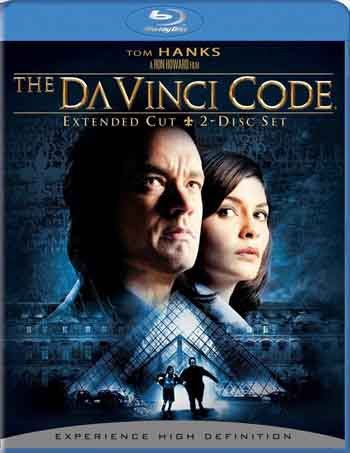 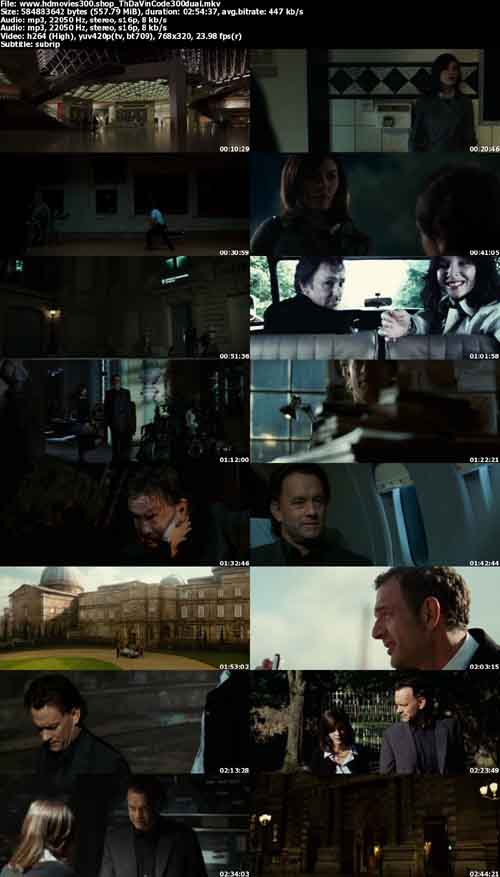 People seem to hate this movie for some reason, and I remember when it came out, it was really controversial in that it got many bad reviews.

However, years later around three years ago I caught it for the first time on basic cable, and I honestly didn’t see what all the criticism was for. Not only was it immersive and intriguing, for the most part, but it had a pretty powerful ending and reveal at the end. It isn’t great, so maybe the hype was what triggered so many negative reviews, but it also isn’t bad.

I never read the whole book, but understood the premise. If you really want to enjoy this film, you probably should set the book aside and set beside any offense you may take as to the religious conjecture, and just view it as a mystery movie in and of itself. I really enjoyed the ending- the whole final fifteen minutes or so.