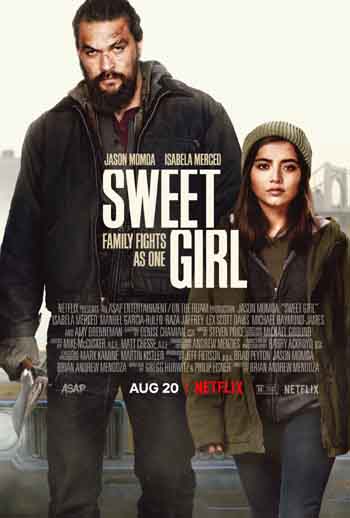 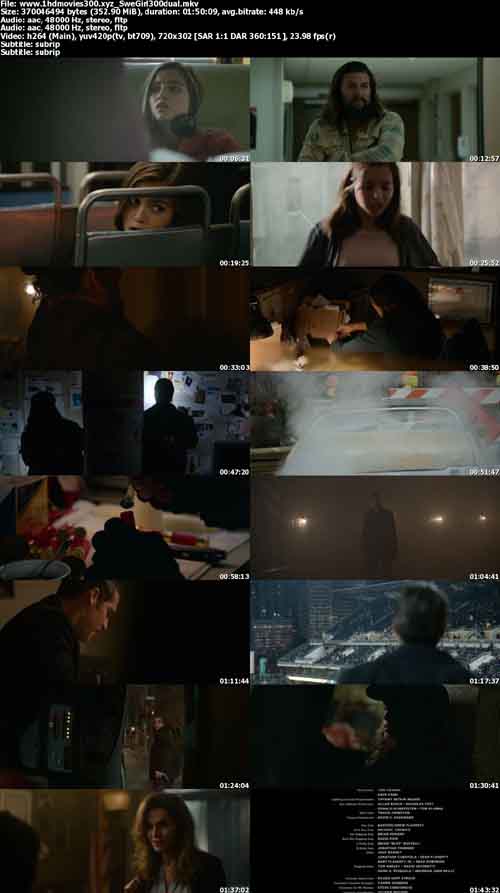 A brand new Netflix thriller starring Jason Momoa and Isabela Merced. After his wife died from cancer due to corruption from a pharmaceutical company, Ray and his daughter set out to find justice while also being hunted down.

There’s not much to say about this movie. The plot was generic and predictable. The action scenes were decently held, but there were still the annoying shaky-camera. The two main actors in the movie did a fine job, but it wasn’t anything impressive because the script for characters was again straightforward. Because of this, the first half was mostly boring for me.

However, just as I thought that this movie would eventually fade into the dust due to how mediocre it was, a big twist hit that was supposed to shock the audience. It did caught me off guard, but because of how stupid and unnecessary it felt. There was almost no impact on the plot of the story, which could have progressed the same way without the twist. After this, the rest of the movie was again formulaic and did not feel right at all.