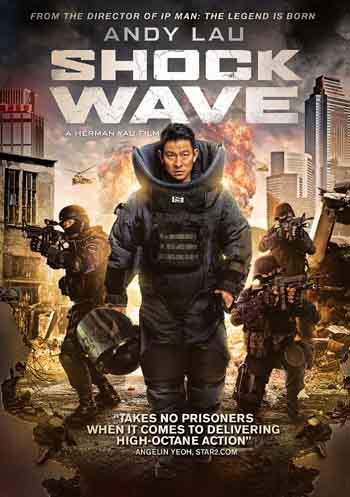 Story… When a terrorist who specializes in explosives takes hold of an underground tunnel, he threatens to kill hostages if his demands are not met. 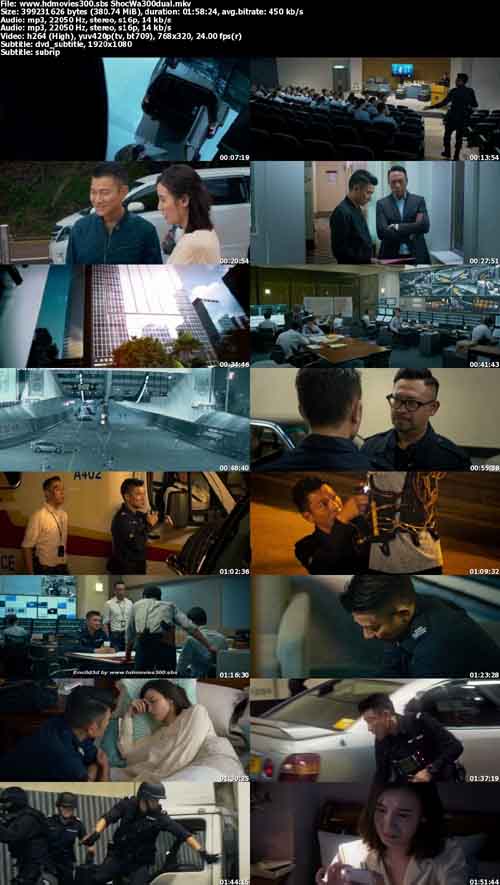 I had the chance to sit down and watch “Chai Dan Zhuan Jia” (aka “Shock Wave”) and must admit that it was nice to be in the presence of the gracious Andy Lau once more. I had not even heard of the movie prior to finding it. But seeing that this was a Hong Kong movie and it had Andy Lau in the lead, I needed no encouragement to pick it up and watch it.

While the storyline in “Shock Wave” is nothing that haven’t been seen already, then it was still a very enjoyable movie. Especially so since I used to live in Hong Kong, so it was particularly thrilling to see the Cross Harbour Tunnel being the focal point of the movie. However, the storyline was rather streamlined, and there were no shock moments or surprises along the way, well aside from the ending – which I am not going to give away. But it was a story that headed straight ahead at 200 mph without any turns or climbs.