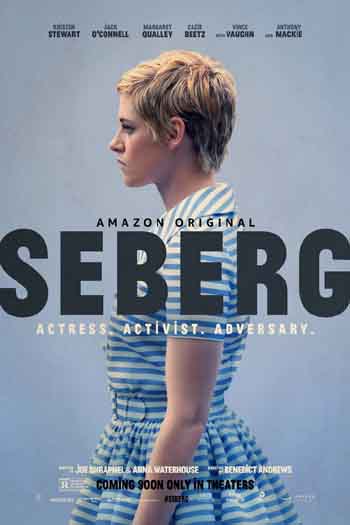 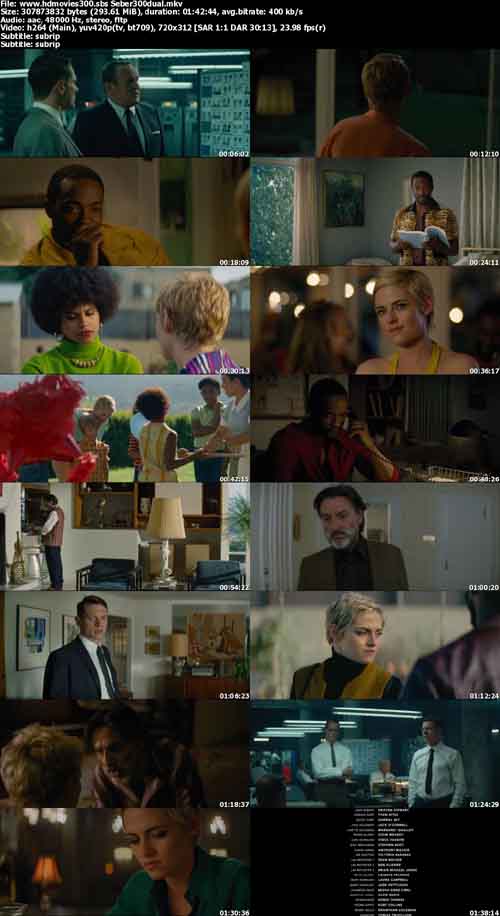 A rather creative tale of the actress Jean Seberg and of her association with the Black Panther movement in America that ends up with her under FBI surveillance. Kristen Stewart does make an effort; but this whole film is just too linear; the actress – if she really was anything like this portrayal in real life, was a selfish and thoughtless individual who appears to care little for her husband or son. As such it’s quite hard to sympathise with her even though at a political level; “Seberg” does make you realise (a bit like “The Report”) just how little practical oversight the US Congress actually appears to have over the operations of Federal Agencies. Jack O’Connell isn’t very convincing at the BFI guy with a conscience either.

The best thing about the movie is how it shows the FBI persecuting a beautiful Hollywood actress because she supported the black panthers. It helps to be a fan of Jean Seberg. K Stew doesn’t look like her or act or speak like her. K Stew is too fast and clipped in her speech and looks are very contemporary. But The good thing is the story is interesting and the other cast members are quite watchable including Jack O’Connor as an FBI agent with a conscience.

This has to be one of the poorest biopic that I have seen.Having read the biography Played Out I was hoping for a book that would reflect the tragic life of Jean Seberg.Alas no.What we get is a film which concentrates on harassment by the GNU and almost excludes Seberg.