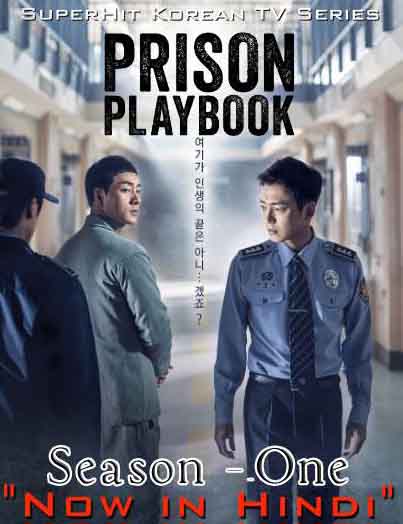 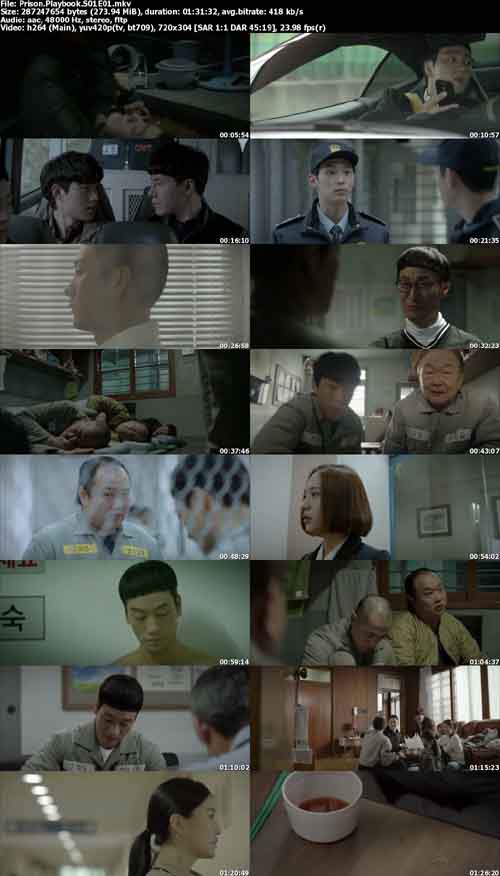 I’ve picked up this drama because it was one of the popular ones and everyone had only praise to share about it. It did took me a while to finish it, mainly due to the episoded being more than one and a half hour long, when the standard length of a k drama episode is about forty minutes to an hour. The length, fortunately, didn’t make it boring or tiring. Though the story was kind of odd at first, as I couldn’t make sense of what was happening or why the lead character ended up in prison. Things got clearer after the first episode. The story itself is okay, without too many twists and just enough drama to keep it interesting. It doesn’t surprise in containted but, if you love slice of life stories with the comedy element to lighten up the drama, this is a drama for you. Finally, the performances were really good by everyone and the soundtrack just perfect for this drama.