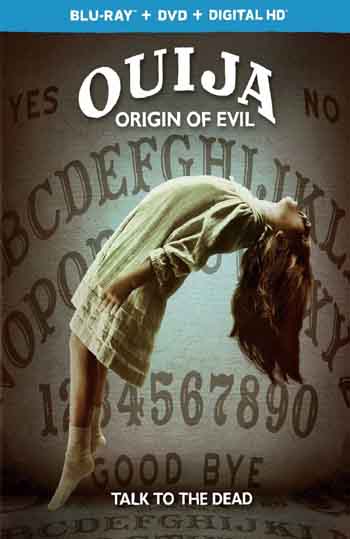 I wasn’t really expecting much from this one. The IBDb rating was pretty low, the title is a bit cheesy, and the writers, directors and cast are not exactly A-listers. None of that mattered though as this one was actually pretty good.

First off, the scenes were beautiful. It was like watching a warm sunset. In addition, the direction and camera angles really enhanced the suspense and intensity. The special effects were also top notch and at one point I was like, “Whaaaat? That is cool”.

I was pretty captivated throughout, although it did have it’s clunky moments but not too many of them and they quickly worked their way out of them.

The cast did a superb job with the young Lulu Wilson pretty much stealing the show. I’ll most likely be seeing her again in my nightmares. Annalise Basso, Elizabeth Reaser and Henry Thomas also did an excellent job so I don’t want to sell them short either.

Overall this was a pleasant surprise with moments of nail-biting suspense. Definitely worth the watch on a dark and quiet night. Oh, and one other reviewer mentioned not watching the preview. I didn’t so that might have helped.