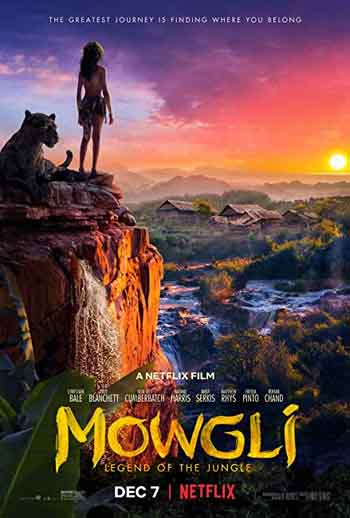 How many remakes of The Jungle Book can you produce? I guess one more after watching this version. It’s different this time, not as such with the characters as those are the same, but this is just more an adult version of Rudyard Kiplings’ story. Don’t expect to singalong The Bare Necessities this time because there is none of those things. The story has some violent scenes so I’m not sure if you should take your toddlers to watch this version, but just stick to the cartoon from 1967 which was actually the first movie I ever saw in a theater with my grandfather. In Mowgli it’s all about the CGI’s which are not bad so that’s worth a watch. The story is not that different but you just have no singing parts and you have more violent parts. All in all it’s not a bad version, different but not bad.