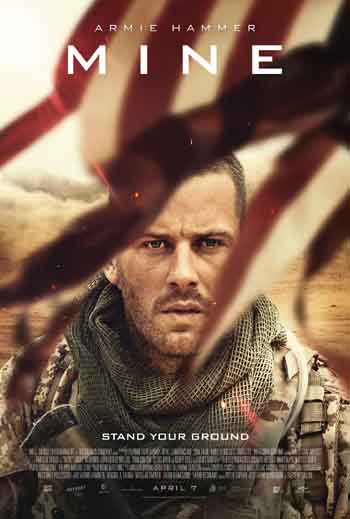 Story… After a failed assassination attempt, a United States Marine finds himself stranded in the desert. Exposed to the elements, he must survive the dangers of the desert and battle the psychological and physical tolls of the treacherous conditions. 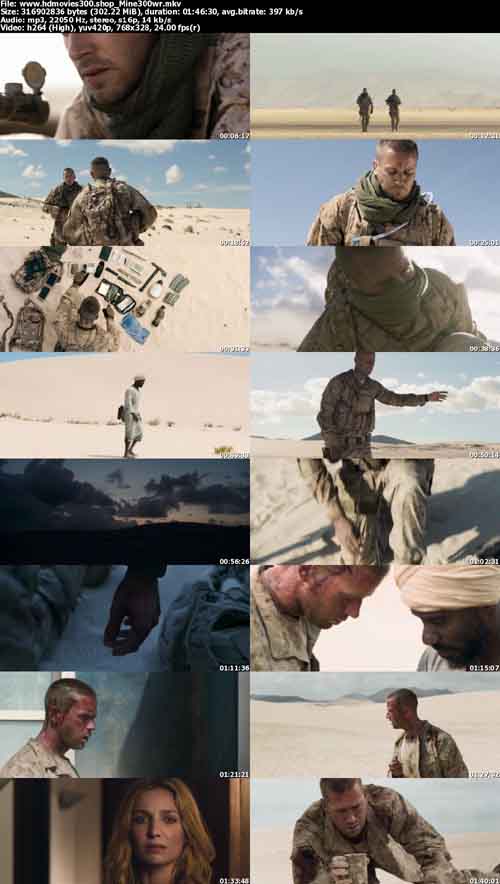 Intensely Irritating. When the Tension in a Nail-Biting Thriller becomes Intolerably Corny, the Intention is Lost and the Frustrating Factor Fills in.

The Side Character of Tommy (Tom Cullen) begins the Annoying Dialog and Behavior even before the Movie has a Chance to Gain some Interest and Momentum. It won’t be the Last Thing that gets on the Nerves (and not in a good way).

Everything Starts to become Bothersome. The Aloof, Inattentive Voice on the Radio from Headquarters, the Indigenous Goof that Starts the “Theme” or “Message” of the Movie. You’ve Gotta “Move On”.

Most Annoying of All is the Dripping with Clichés Flashbacks, Especially the Father, but also the Wife. The Third Act is Full of Itself and it just goes On and On to the Breaking Point of Audience Acceptance.

Overall, the Film is too Heavy Handed, Corny, and Unending. It also is Bound to the Greatest of Movie Missteps. A Movie Must Move. This one is so Weighted with its own Heaviness that it Ain’t Going Anywhere. Be Prepared to be Stuck in the Sand with Bad Writing and Over the Top Sentimentality.