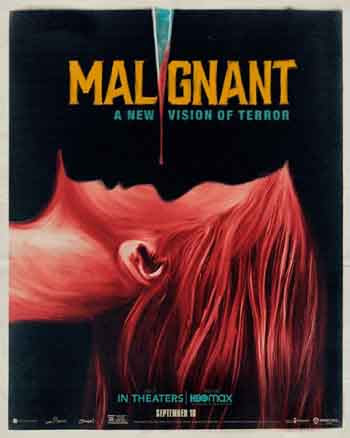 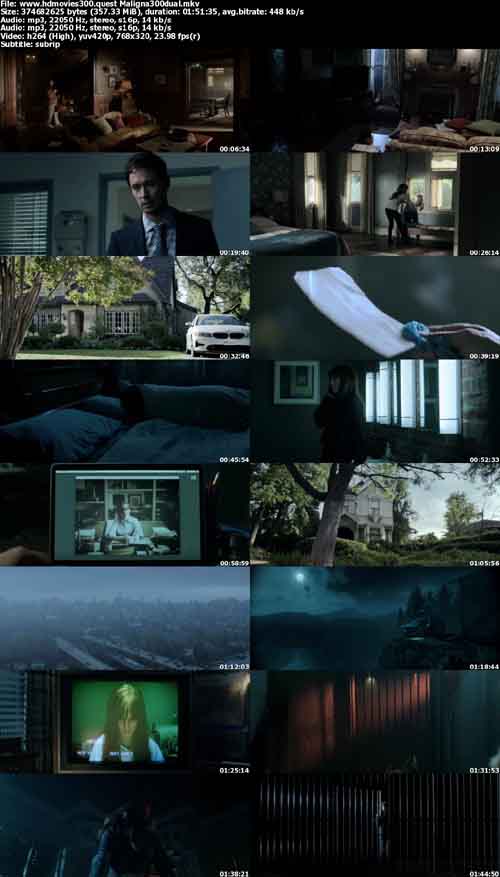 In 1993, at the Simion Research Center, the dangerous Gabriel kills many doctors and nurses and Dr. Florence Weaver (Jacqueline McKenzie), who is in charge of the case, says that it is time to cut out the cancer.

In the present days, in Seattle, Madison Mitchell (Annabelle Wallis) is pregnant after three miscarriages. When her drunken husband Derek Mitchell (Jake Abel) argues with her and beats her head against the wall, Madison passes out and when she awakes, she sees Derek murdered in a gruesome way. Madison loses the baby, and her younger sister Sydney Lake (Maddie Hasson) comforts her. Soon Madison has dreadful nightmares with a monster and horrible deaths. When she realizes that the murders are happening in real life, Madison and Sydney look for Police Detectives Kekoa Shaw (George Young) and Regina Moss (Michole Briana White) to report her dreams. What is the mystery behind the nightmares?

“Malignant” is the latest film by the worshipped James Wan and recently released. The style recalls Dario Argento but the plot is only reasonable and inferior to the other well-known works of this director. First, there is superficial character development and does not create empathy between the characters and the audience. The terrible and poor conclusion seems to be a sequel hook. My vote is six.