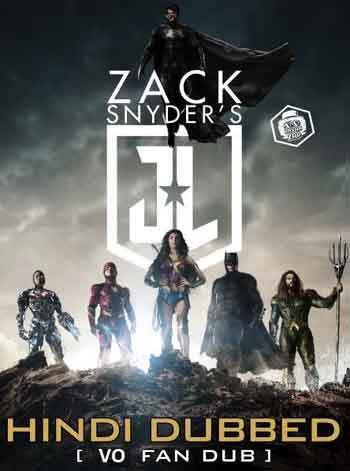 The longer they are, the more time they get to set up the story The pace is perfect The stories of each character is perfectly timed Nothing feels rushed and the dark theme just ups the game Justice has finally been done to the reputation of justice league

Zack snyder’s justice league is far better than theatrical cut, in every way you can think of, steppenwolf is an actual threat now, his cgi is great, he has a clear goal, but cyborg is the heart of the movie and one of the best characters, Snyder did each hero justice, and flash powers are incredible and mind-blowing, Wonder woman is nothing like what we’ve seen in ww84, she is a valiant warrior and badass character, I really liked how they portrayed darkseid and paved the way for a potential JL2, he is an absolute great villain, and junkie xl music is really epic and great, overall 9/10 for this movie, I just had one problem with it: too much slow-motions NOW, it’s time to RESTORE THE SNYDERVERSE

The story of “Man of Steel” and “Batman vs. Superman” is continued in this movie in such an epic way. This is totally different than the theatrical version. The visual storyline and cinematography is so unique and it’s perfect. Character buildup, plot, humor, climax, emotions in the movie is so great. It’s a sight for sore eyes.