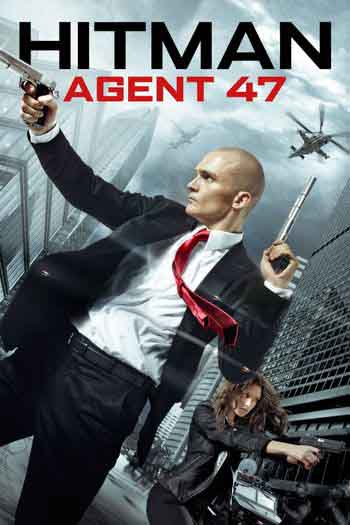 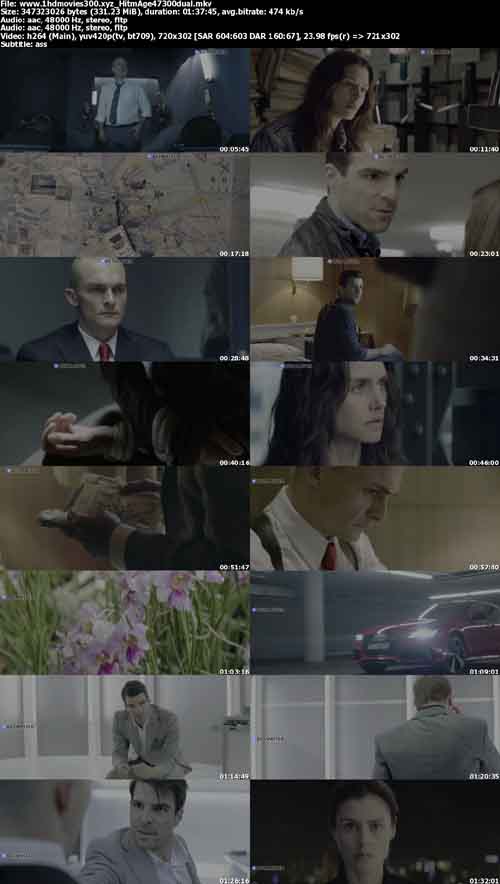 I’ll be honest, I didn’t go into this movie expecting much. I’m not a big fan of the Hit-man franchise because I’ve always been a story-orientated player and the idea of playing a seemingly static character like 47 never appealed to me. Since seeing this movie, I’ve done some research and found out my initial opinion of the franchise was wrong and I should probably give the games a chance.

Rupert Friend does an excellent job as Agent 47, capturing a man who is stoic and seemingly emotionless but also a liar. One of the cool elements of the movie is you can never tell if 47 is genuinely opening up to Katia (Hannah Price) about his feelings or whether he’s just trying to manipulate her. Given he’s contrasted, directly, against John Smith (Zachary Quinto) who does the exact same thing, it leaves the viewer with an interesting conundrum as to whether anything they’re seeing from them is true. This is a cunning and cerebral 47 who knows exactly what he needs to do in order to get his target.

The action scenes are, of course, the only reason anyone should go see this movie and they don’t disappoint. They’re silly, awesome, fun, and bloody. Agent 47 can do the John Woo guns akimbo thing with the best of them but he’s also capable of taking down people with piano wire or shoving them into plane engines. None of them make a damn bit of sense in the real world but, honestly, who cares? This isn’t the real world. This is the world where the Syndicate and ICA are dueling over a cloning project’s future despite having cyborg super-soldiers at their beck and call.