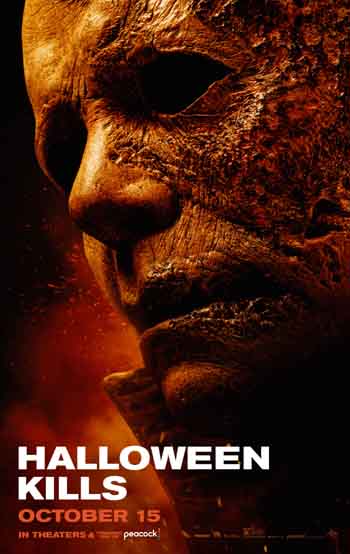 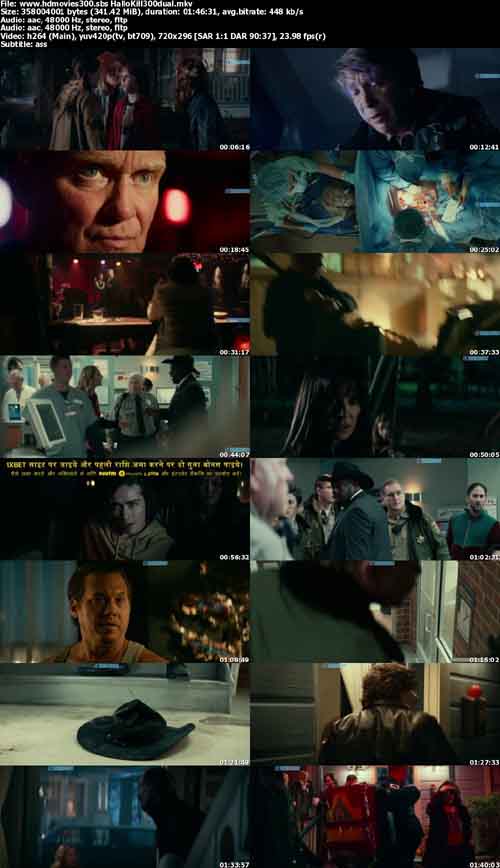 Let’s be clear, if you are out for a story, you very likely will not like this Halloween movie. There is little to none here, the focus being the Kills (duh, I know, the title is sort of a giveaway, right?). But it is not just the Kills, it is all the small roles from the Original finally getting their 15 minutes of fame – though for some it is way less than that.

Now if you suspend your disbelief enough (especially when it comes to what makes sense or not, like how the Killer looks and who is being chased in the Hospital to name one example), you are going to be able to be quite entertained by this. It is a fan service – but it also may dissapoint some fans. Especially those who are here for Jamie Lee Curtis character – she is quite passive in this movie to put it mildly.

That being said, there is enough tension here and the violence level is as high as any horror fan would wish it to be. There is even a scene with firefighters (and another one later on), that may remind you of action movies rather than horror. Still it works and the stunts and effects are as good as they can get.