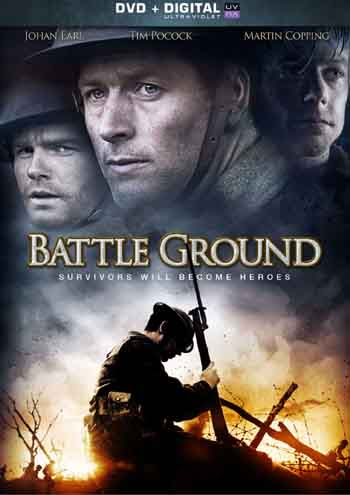 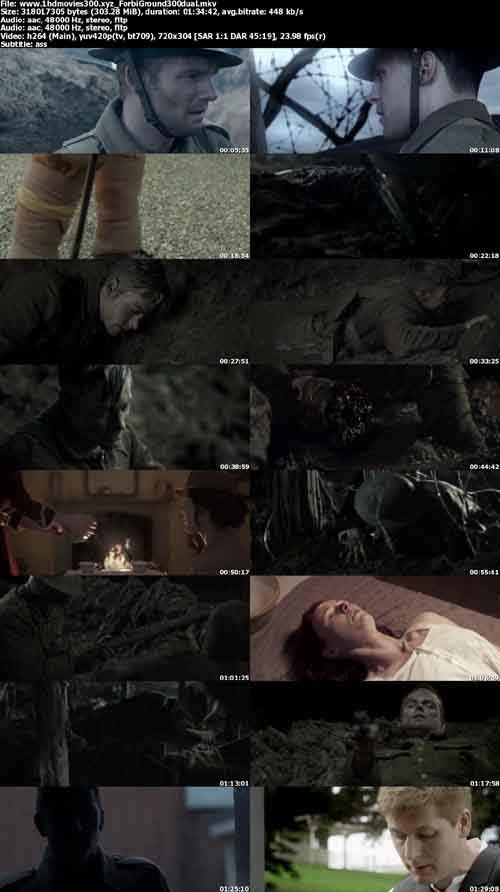 Well, colour me shocked. A low budget film, set mostly on the battlefield of WW1 in France after and during a major conflict turns out to be not half bad. The opening sequence, which features the infamous battle charge so favoured by overstuffed generals who did nothing more brave than sip tea behind the lines, leads to all the soldiers mown down by German machine guns… save for three. Lions, led by donkeys indeed.

One is a born leader, another young and impetuous, the final survivor has lost a leg. If they ditched him, it would be much easier to escape the trenches under surveillance by an enemy desperate to wipe them all out… but of course, the idea of abandoning one of their ‘band of brothers’ is out the question. If only we could all be so noble…

Running parallel to this, is the head of the trio’s wife back in England finding out she’s pregnant by another man. Plagued by bad dreams about what he may do to her when he finds out, she opts for a back street abortion… With predictable consequences. The way these events factor into the finale is ironic to say the least, but it does provide for a powerful ending.