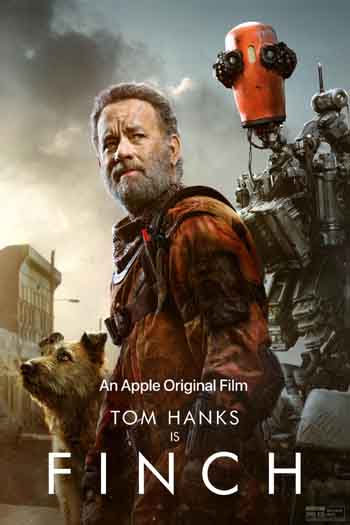 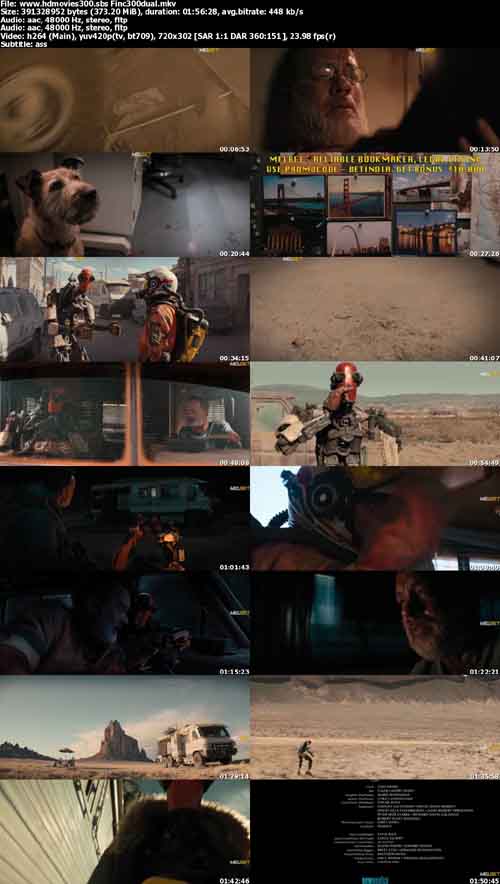 Basically it’s a two hour road trip story about taking care of a dog. I get that both writers are newbs, but at least give us some real drama, thrills and suspense. There was only one part things seemed like they were going to get exciting, but let’s just hide under a bridge to avoid all the excitement instead. The story was dull, unoriginal, and lacked any real plot.

I’ve never been so disappointed in the lost potential from an underused conceptual story, especially with the 115 runtime and amazing casting. This may as well been a short film. And had Hanks not been cast, this just wouldn’t of worked and would’ve flopped. Hanks, and his dynamic with Caleb Landry Jones as Jeff were the only reason I finished the film, although Jeff was unconvincing and a lame and wimpy excuse for a robot.

The directing, cinematography, sets and visuals were excellent, as was the old-school tunes soundtrack. But even all of that will leave you disappointed and wanting more. Even my dog had better ideas to add into this film. It’s a very generous 7/10 from me. Apple should stick to computers and phones.