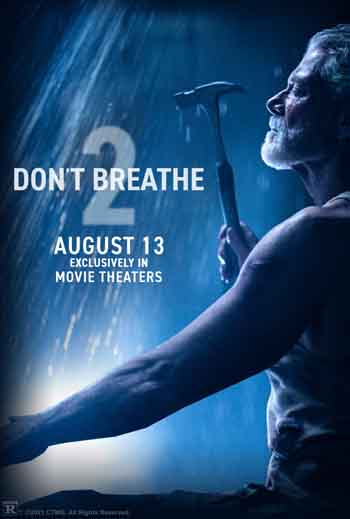 Story… The sequel is set in the years following the initial deadly home invasion, where Norman Nordstrom (Stephen Lang) lives in quiet solace until his past sins catch up to him. 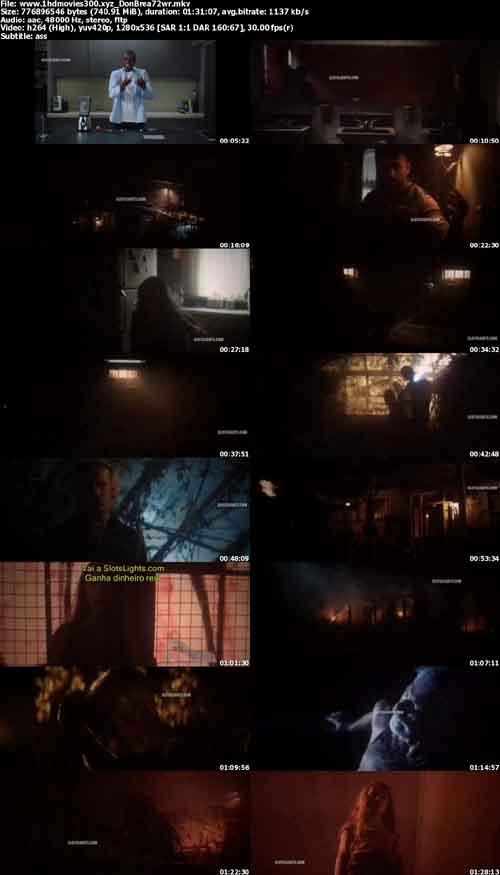 Foregoing the iconic turkey baster, “Don’t Breathe 2” is immediately a less disgusting film than its predecessor – that said, it is by no means any less disturbing. Directed and written by Rodo Sayagues, with a writer’s credit also from Fede Alvarez, director of the first “Don’t Breathe,” this sequel seems to have some competency to it right from the start. The initial opening sequence looks great, and sets the stage for some truly tense filmmaking. Echoing Fede’s style, Rodo crafts scenarios that will have you on the edge of your seat – coupled with Stephen Lang’s dedicated performance, you’ve got yourself a sequel that is just as thrilling as the original.

Following Stephen Lang as the blind Norman, “Don’t Breathe 2” introduces a new character: Madelyn Grace as Phoenix. Seemingly Norman’s daughter, Phoenix spends her days homeschooled by Norman, as well as being trained in the skills of survival. And as fate would have it, these skills seemingly come in handy as, one night, a group of armed men break into Norman’s house with one goal in mind – to kidnap the little girl who lives with him.