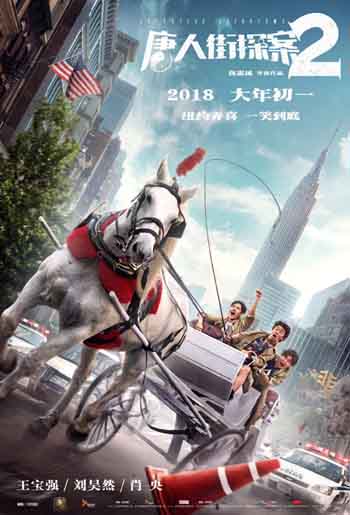 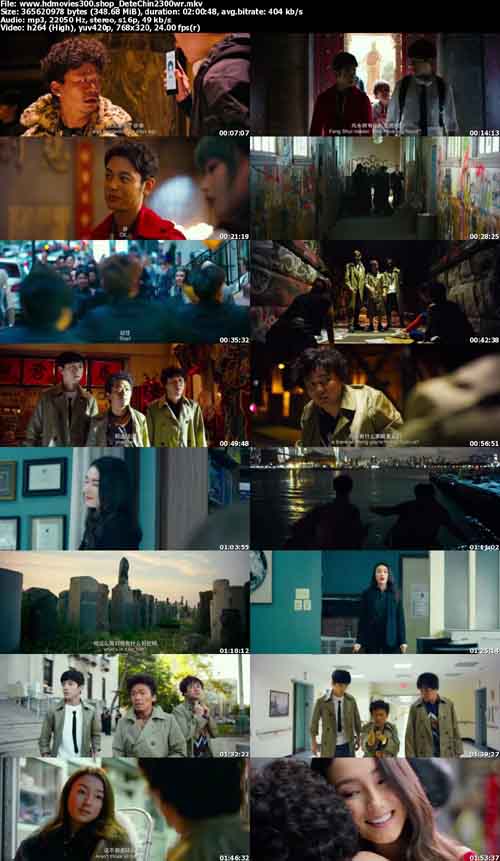 Here’s the imaginatively titled sequel to the 2015 movie. This time the loud, idiotic, blustering (distant) uncle and the stammering brilliant nephew are summoned to New York. There’s been a murder, and “Uncle Seven” is offering a huge reward if any of a dozen private detectives can figure out who did it before the police do, and before he dies.

It’s a comedy mystery set in New York City, and the mystery is a nicely tangled one that turns into a serial killing, with all the clues properly laid out in front of the movie audience in advance. I was less pleased with the other aspects of the movie — the comedy bits varied over the shop, with a few gags that worked, but the interactions between the leads not very good; and the geography of New York City in this movie bears as little relationship to the New York I’ve lived in all my life as…. well, as a typical Hollywood movie set here, which is to say, almost none.

Still, there are enough recurring characters and set-ups that the film-makers clearly have yet another sequel in store. This one looks to be set in Tokyo.