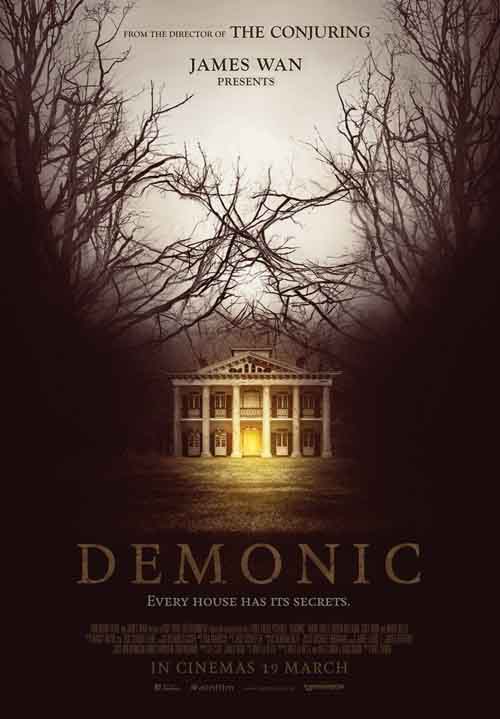 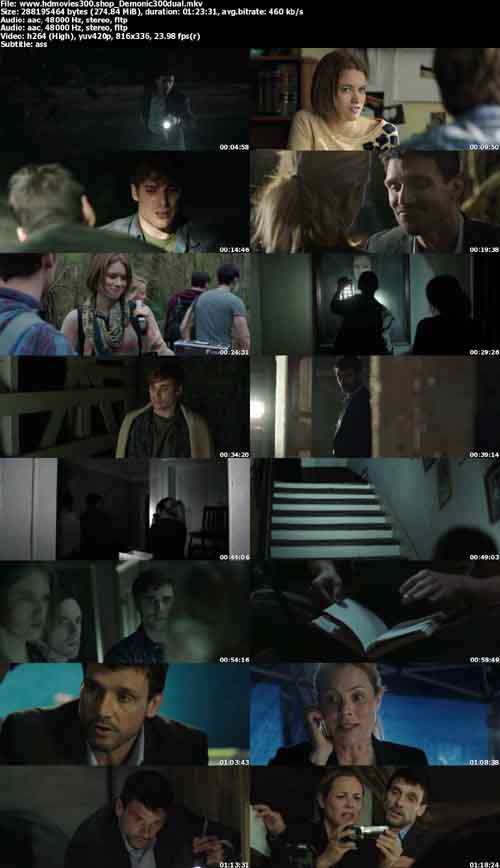 So I really enjoyed Will Canon’s first feature film Brotherhood, it was really tense and the story was very well done. So when I heard he was directing a horror film I was pretty excited since Horror is by far my favorite genre. The story seemed interesting enough and the set up to the film had me interested, but then it all just kind of fell apart.

So the movie plays out with an investigator and some psychologist interviewing a guy whose friends were just murdered at some haunted house. Some of his friends are still missing and the police want to know what happened to them. I liked this, it made me interested to see what happened and find out where the missing friends are. What sucks though is that every that play out from here on just isn’t interesting. There are a few jump scares, but only like 2 or 3, and other than that really nothing at all happens until the last 15-20 minutes, and even then it’s nothing special. Everything just seems so rushed or like they cut a good chunk of the movie out and then just showed us bits and pieces of the missing material.

So right off the bat I really wasn’t feeling the cast, nobody is really likable. The people we are suppose to like are just dull, wasn’t sure if I was really suppose to root for anybody tbh. The group of friends are all annoying and the rest of the cast just seemed like they were phoning their performances in.