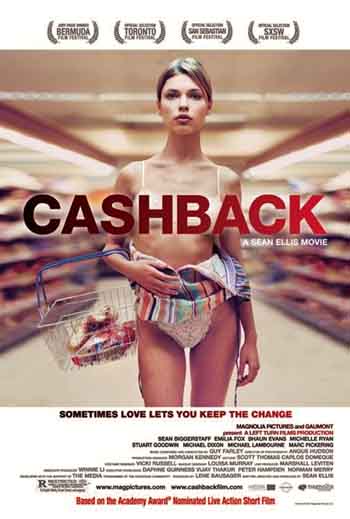 Story… After a painful breakup, Ben develops insomnia. To kill time, he starts working the late night shift at the local supermarket, where his artistic imagination runs wild. 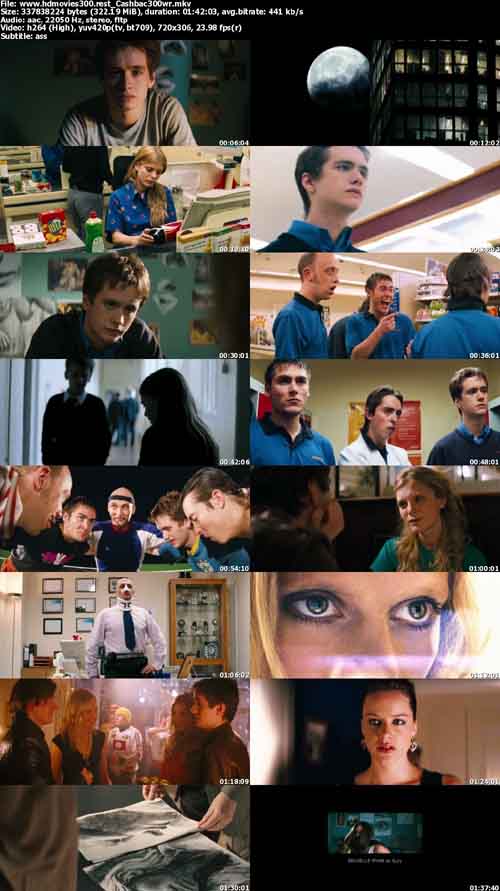 A guy and his girl break up. Painfully. As a result of this the guy becomes an insomniac and suddenly finds himself with 8 more hours in the day. 8 more hours in which he feels the pain of love gone sour. 8 more hours to be bored and restless. He decides to make the best of it and starts working the night shift in a supermarket where he is met with a new kind of boredom and several people that deal with that boredom in different ways. Himself adding yet another way of dealing with that boredom. He imagines he can stop time. What follows is best seen instead of read about.

This film is filled to the rim with the most beautiful stills, completed with several speeds of motion and feels right. Right in an artistically way. It is like watching a painting being painted,, like watching a poem being written, like listening to a song being composed. And at the end it all adds up and the completed picture is seen in all its beauty. All in all a really nicely designed film that belongs in the small theaters and in the art-houses.

Next to that it is fun to watch. The adventures of the guy are interesting to follow, even though they aren’t all that different from what most people go through at one or other stage of life. Music choice was very fitting and acting was good enough not to be falling out of place with the rest. So, all in all, a very pleasurable watch and something I can recommend to anyone.