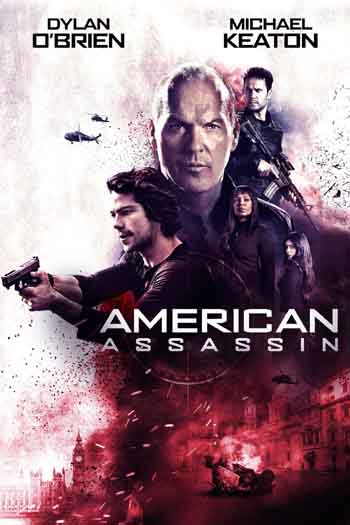 After reading a few of the negative comments, I was apprehensive about seeing this movie. Glad I trusted my instincts and the previews. Let me make this very simple, as most other reviewers already provide you with a movie synopsis. If you enjoy movies like Die Hard, Jason Bourne, John Wick, Taken, etc. – you’ll enjoy this movie. I do enjoy those movies, and I did enjoy this movie. It is exactly what it sets out to be, an entertaining action flick.

Other than the names of the central characters, this movie bears only passing resemblance to the book. That being said, it works, most of the time. Mitch Rapp is totally believable. Michael Keaton is in darn good shape for a man his age, and his character is believable.

It’s too bad that the producers bowed to the cancer of political correctness and made Irene Kennedy black. That was so out of keeping with the Mitch Rapp books. Shame on Hollywood for bowing to pressure.

All in all, the movie was worth the price of the ticket, and I only hope it does well enough at the box office to ensure that the series continues.